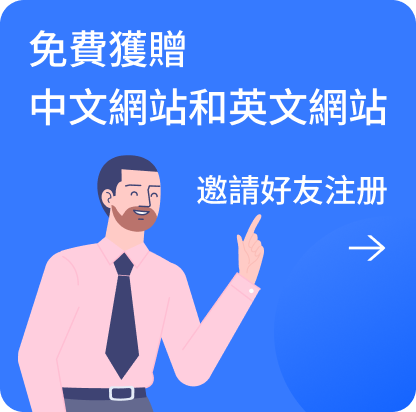 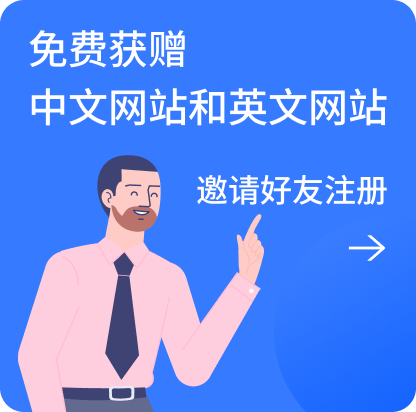 For children who suffer from malnutrition, ready-to-use supplementary food (RUSF) can be a lifesaver. It’s typically provided by global relief organizations such as UNICEF and the World Food Programme, but one nonprofit group in the Democratic Republic of Congo (DRC) is making its own—from locally grown cowpea leaves.

Since 2015, South Kivu-based Kesho Congo has been tackling malnutrition in the DRC, where the prevalence of stunting in children under five is 42% and as high as 50% in rural areas (USAID 2021). Several decades of wars and conflicts, along with continued political instability, have contributed to high poverty and malnutrition rates. “Kesho,” which means “tomorrow” in Swahili, signifies the organization’s focus on a better future through local, sustainable food relief systems.

Founded by pediatrician Adolphe Nyakasane, Kesho Congo focuses on providing RUSF to malnourished children, particularly those under five years old, at its Center for Nutrition and Health Education. A food supplement developed to treat moderate acute malnutrition in children for two to three months, RUSF is a paste generally made from grains, pulses, or oil seeds, combined with milk powder, sugar, vegetable oil, vitamins, and minerals.

The RUSF distributed at Kesho Congo, however, is based on leaf protein concentrate (LPC) processed from local cowpea (Vigna unguiculata). Cowpea leaves are a traditional leafy green vegetable consumed in the DRC and considered a secondary product of cowpea bean production. A nutrient-rich but highly perishable product, cowpea leaf was identified by the Kesho Congo team as a promising RUSF ingredient that could also address postharvest loss and support local farmers.

Concentrating the leaves of leguminous crops for protein is not new—alfalfa LPC has been an approved food in Europe since 2009 (EC 2009). But applying the process to cowpea, a subsistence crop indigenous to Africa known for its ability to grow in dry conditions, had not been pursued. In addition to its high protein content (28%–42% on a dry weight basis), cowpea leaves contain significant levels of micronutrients, including iron and provitamin A as beta-carotene (Owade et al. 2019).

With support from L’Association pour la Promotion des Extraits Foliaires en Nutrition (Association for the Promotion of Leaf Extracts in Nutrition) in Paris and the King Baudouin Foundation in New York, Kesho Congo set about producing its own cowpea LPC.

Processing cowpea leaves into a dry, shelf-stable concentrate requires first washing, grinding, and pressing the leaves, followed by heating the extracted juice to 85˚C–90°C for 10–20 minutes (Obu and Raes 2021). The resulting concentrate is then filtered, pressed again, and dried, either with solar or wood heat (Obu and Raes 2021).

Just prior to use, the dried cowpea LPC is ground and sieved into a uniform powder. Mixing the powder with local honey (which helps to mask the flavor) to make a filling for biscuit sandwiches (sandwich cookies) is Kesho Congo’s most popular application. A single biscuit sandwich with a filling of honey and 5 grams of cowpea LPC provides three times the protein and about 10 times the iron and folate of two biscuits without filling (Obu and Raes 2021).

So far, several thousand malnourished children have been treated with LPC-based RUSF at the Kesho Congo center, showcasing the importance of innovative uses of food science for relief and development. 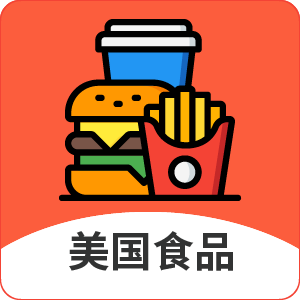 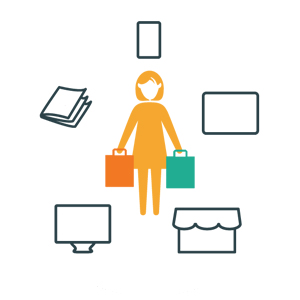 Today's topics
魔都潮咖新坐标 上海第七家Shake Shack登陆淮海中路
Dior迪奥发布肌活蕴能系列精萃液 核心成分源于焕妍花
星光璀璨，众星齐聚HOME TO LUXURY时尚臻享之夜
0
Continuous technological innovation keeps us in close contact with our business partner. Beyond geographical limitations, achieve global interconnection. We look forward to achieving "everyone is a marketing expert" for marketers and sales executives. 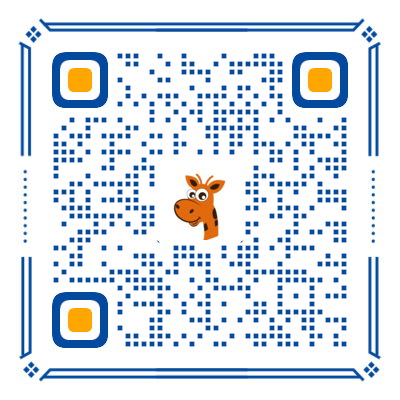 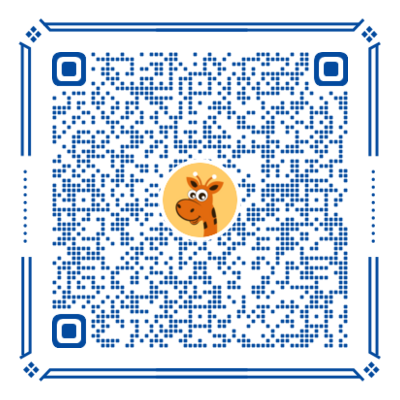